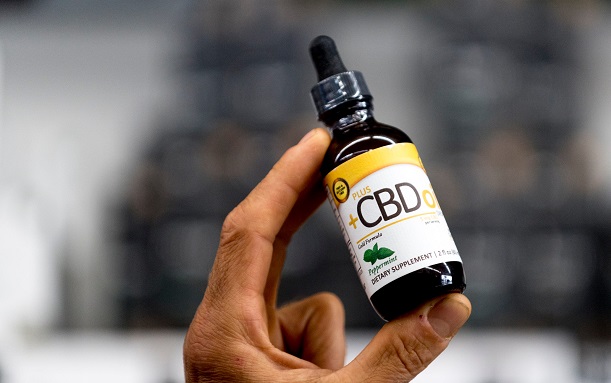 Since Italy now considers CBD oil as legal, finding a store that sells it is not as hard anymore. So take the 2019’s Best CBD list and do some shopping. However, cannabis products are not entirely legal and some restrictions are involved with its usage.

This article will breakdown the vital things you need to know about CBD and other cannabis products in Italy.

The Cannabis Legalization in Italy

Back in 1990, cannabis was among the substances classified as “soft drugs” by the Varsalli law; its consumption does not carry heavy criminal penalties. However, through the Fini-Giovanar law introduced in 2006, cannabis was reclassified as commensurate to illegal substances such as heroin and cocaine.

Thankfully, later on in 2014, this law was deemed unconstitutional and cannabis was then reclassified back as a “soft drug”. Nowadays, the legality of cannabis in Italy is limited to industrial and medical use and is still restricted for recreational consumption.

The extensive publicity of the legalization of cannabis was mostly for the purpose of encouraging farmers to grow industrial hemp which, on the other hand, is also great commercial use for clothing, fabrics, and food consumption.

CBD on the Limelight

After the legalization of CBD oil was announced, various businesses have opened to pave way for the cannabis light, likewise known as the hemp flower. Given all the excellent benefits CBD oil has to give, a lot of entrepreneurs saw big profitability potential on hemp flowers.

Hemp flowers contain very small amounts of THC compound and are considered non-psychoactive. However, although it is not addictive unlike other synthetic drugs, hemp flowers are illegal if used for recreational consumption as it is mandated to be used for technical purposes only. Thus, if you see jars containing hemp flowers in Italy, those are only collector’s items.

As noted previously, CBD oil is considered legal in Italy, but not entirely. Only hash oils containing about 50%, 10%, and 5% CBD and those variants classified under food aromatics can be purchased without a prescription. Those variants of CBD oil contain very small traces of THC or Tetrahydrocannabinol, a psychoactive compound.

On the other hand, hash oils that require a prescription to be purchased can only be prepared and acquired by a certified pharmacist in the Galenic Laboratory of Pharmacy.

Below is a list of a few examples of non-medicinal and medicinal hemp cannabis-derived products:

When you are in Italy and are on the market for CBD oil or other cannabis products, it is extremely important to keep in mind the limitations for using such products. Basically, it is only legal for industrial and medical usage. Thus, in case you need to acquire a certain cannabis product, do your research first and see if you’ll need a prescription to get it. 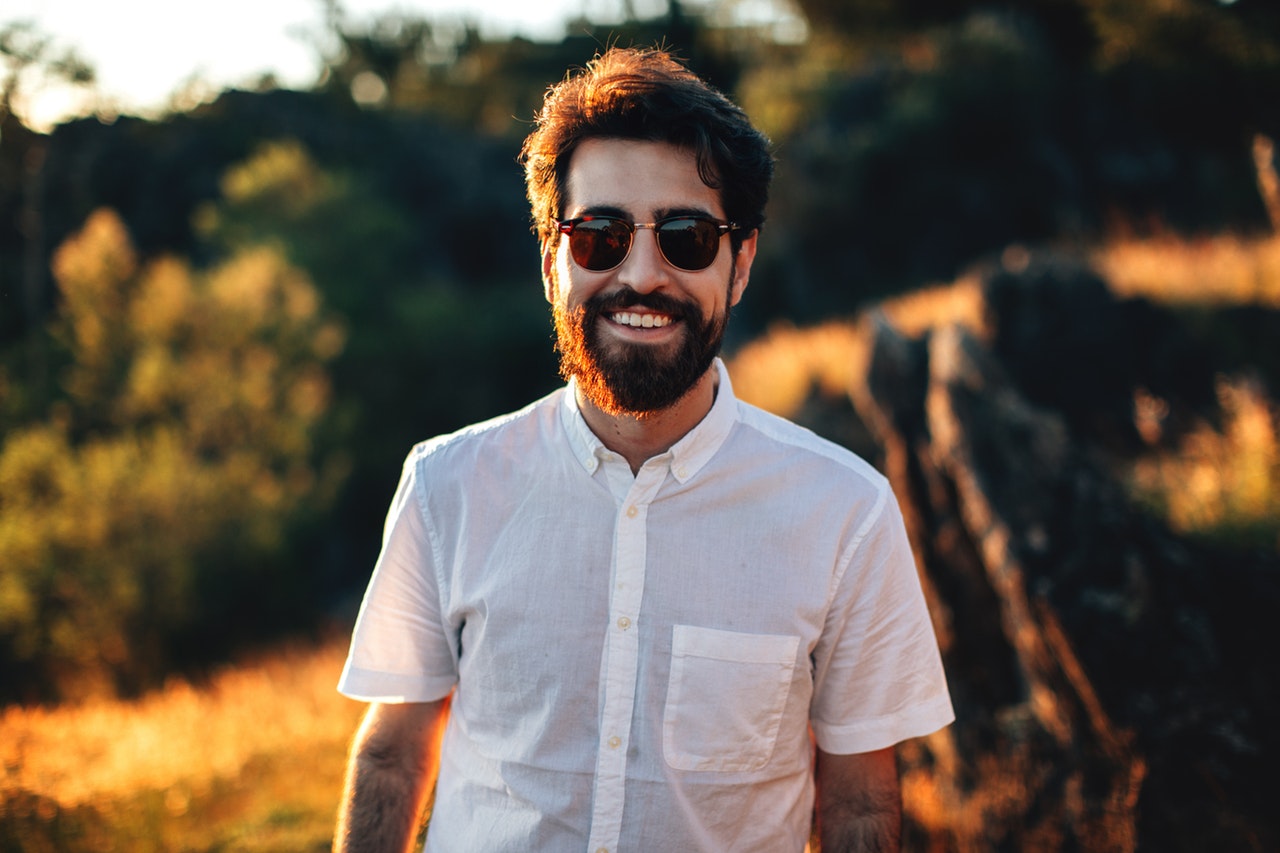